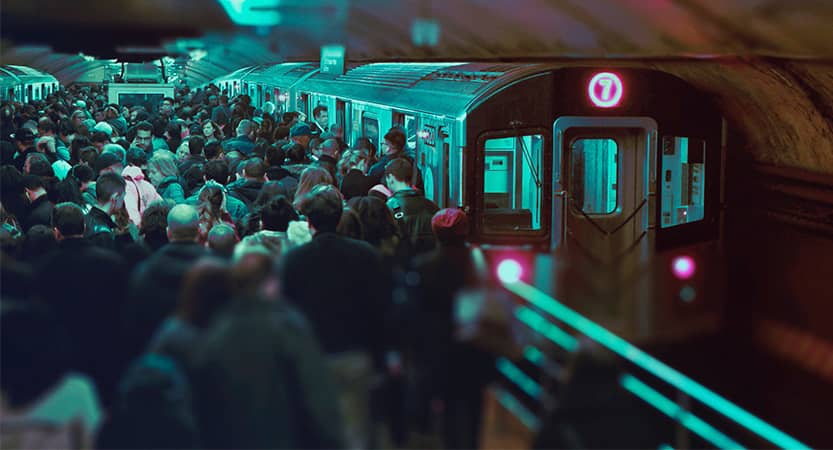 Photo by Victor Rodriguez on Unsplash

Undoubtedly, we are facing one of the most terrible sanitary crisis since the Second World War, where 1,4 million people have been infected and more than 83.000 people have passed away around the world.

The most affected countries are EEUU, Spain, Italy and France in that order. EEUU has almost 400.000 infected patients, Italy more than 135.000, France 110.000 and Spain almost 147.000. Regarding death toll, although there is a record of figures, it is not too clear because each country counts its victims differently, when we should have a common protocol.

To take a case in point, Spain has not taken into account a lot of older people who have passed away in retirement homes, because they were not tested for covid19, even having symptoms, largely due to the lack of test. It is believed that death toll will rise in the coming days. But there is also good news because more than 300.00 people have got to overcome the disease.

Hi Mates, This post was specially made for you. #