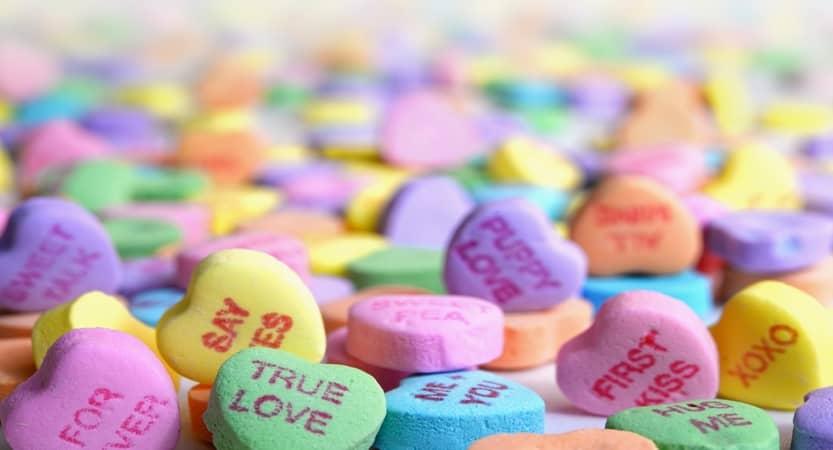 Photo by Israel Palacio on Unsplash

The best love songs express sentiments that in real life, we’d struggle to put into words. So, here is one of my favourite bands, Keane, to express yourself your way on this very special day.

Keane is one of Britain’s biggest bands since early 2000s, which also skyrocketed to fame in the United States. But in 2013, they announced that the band was not splitting up, but they would like to take a bit of time out from being Keane, after being busy for some years.

Keane’s big break came in 2003, when a small label agreed to release the single “Everybody’s Changing”, song that put the band on the map in England. Thereafter, they released several albums whose songs were number one.

On 6 February 2019, Keane posted a new image of them together. This was followed by several announcements of various festivals on their social networks.

Our first stop is in Battle, a town in Sussex in the UK, where all began. A town where the members of this band grew up and went to school.

In the following button, you will find a short interview of the members of this interesting band, from BBC News.

And finally, you will be able to enjoy and improve your English singing at the same time, with one of the best songs of this band.

“Somewhere Only We Know” was composed by Tim Rice-Oxley in about 2001.

The song came from hammering away on the piano. I was thinking of something like David Bowie’s “Heroes”, which you drive along to a really rocking beat.

Although it was first played on the guitar, eventually it was recorded with the piano. As you probably know, Keane is well- known for using keyboards as the lead instrument instead of guitars, differentiating them from most other rock bands.