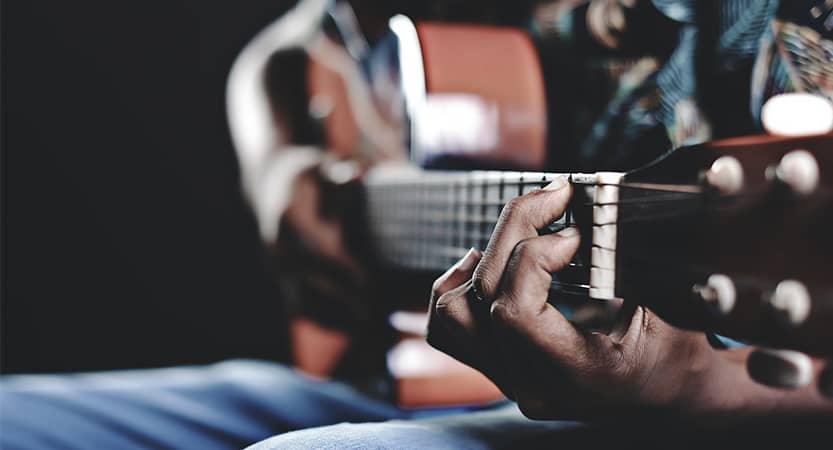 Photo by Ahmed Rizkhaan on Unsplash

Today I bring you a song, “Cold Little Heart“, which served as the opening theme for the HBO miniseries “Big Little Things” sung by Michael Samuel Kiwanuka.

He is a British singer-songwriter and record producer. His debut album, “Home Again” in 2012, went gold in the United Kingdom and his second album “Love & Hate”, debuted in 2016 at number one. He has been nominated for numerous honours, including the British Awards, Mercury Prize, BBC Music Awards, BBC’s Sound of 2012 and much more.

Kiwanuka has acknowledged influences from musicians such as Jimi Hendrix, Otis Redding, Jack Jackson, Bob Dylan or even Wham! and has played with James Gadson, who drummed for Bill Withers.

From my point of view this song is clearly a timeless masterpiece which made it a classic from day one.