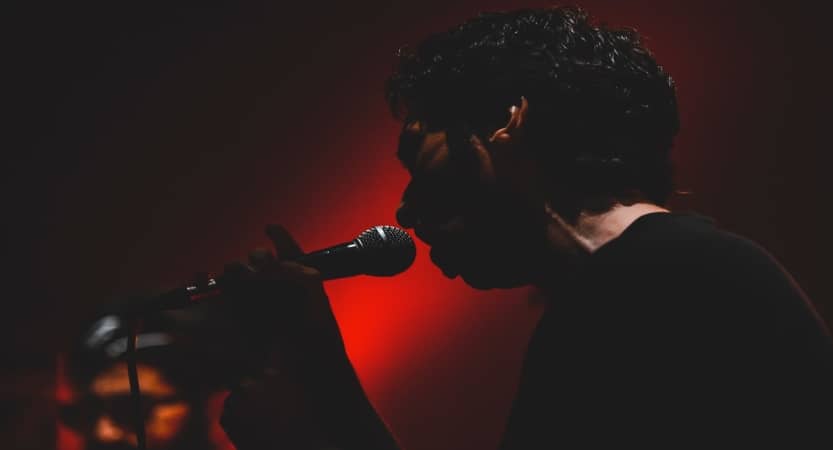 Photo by Sam Moqadam on Unsplash

Would you like to improve your vocabulary, intonation, pronunciation among other things? Then, let’s sing. Because music can help us with our English, even can help us to sound more natural when we speak.

Try it! Do you remember any song from your childhood? Probably, you remember even the lyrics. Then, why don’t we use music to memorise and learn English?

Today, I bring you an interesting singer-songwriter. Thomas Peter Odell is an English musician, better known as Tom Odell, who was born in England but who, due to the job of his father, an air pilot, spent part of his childhood in New Zealand.

He learned to play the piano at Seaford College and began writing his own songs at age 13. He later would try to enter the Liverpool School of Music without succeeding.

But his career started later, in 2012. Odell signed a contract with an imprint of Columbia Records called “In the name of”, sponsored by Lily Allen.

His next album was not released until June 24, 2013, ‘Long Way Down’, with which he reached The Number 1 in UK. Since then, four albums have been released. The last one “Monsters” this year, in 2021.

Tom Odell has been nominated for MTV-Brand New For 2013, BBC-Sound of 2013, BRIT-Awards-British Male Solo Artist and British Breakthrough Act in 2014, but only won Ivor Novello Awards-Songwriter of the Year in 2014 and BRIT Awards -Critics’ Choice Award in 2013.

The song that I bring you today always makes my hair stand on end, from my point of view, it is clearly a masterpiece which made it a classic from day one.

And I wanna kiss you, make you feel alright
I’m just so tired to share my nights
I wanna cry and I wanna love
But all my tears have been used up