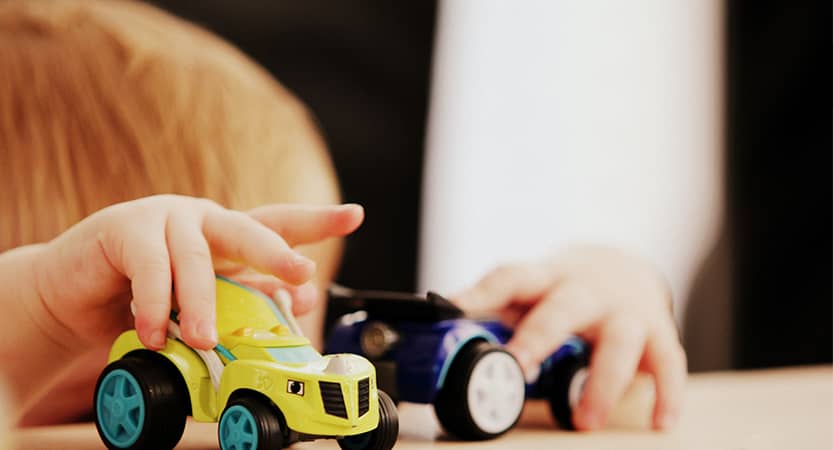 Photo by Sandy Millar on Unsplash.

According to Spanish PM Pedro Sánchez, children will be allowed to go out accompanied by an adult as of 27th April. Social and political pressures have led the Government to take this decision, alleging mental and physical health problems for children as a result of confinement.

The current state of alarm, people are only allowed to go out to get basic necessities and if nothing changes, this state of alarm will last until the 10th May. But at the same time, eight million children with their respective parents will be able go out.

So, how’s that will be controlled?

Coronavirus: It seems out of control.