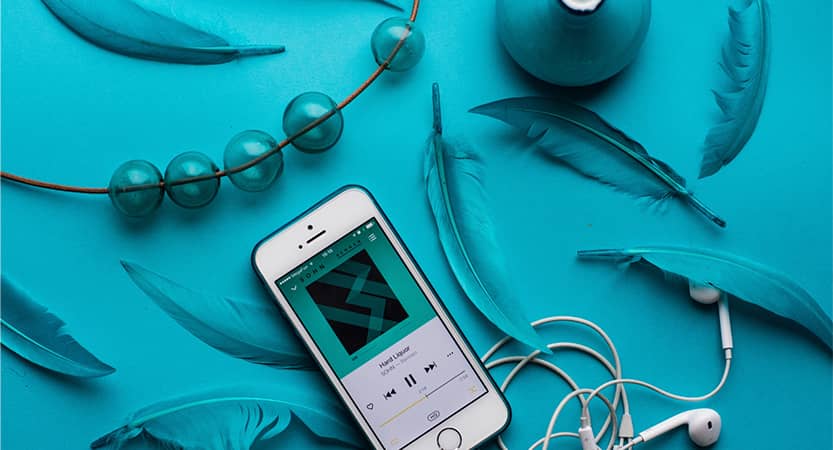 Photo by Juja Han on Unsplash

This 1998 world mega-hit was sung by a girl of just 17 years old, Britney Spears, and would give her debut album a name “…Baby one more time”.

Almost two decades have passed since the impact of that track and new generations of musicians recue it. Such is the case of Ed Sheeran who made an acoustic version for Spotify’s “Singles” cycle. Sheeran’s choice of Spears’ song is highly accurate and her interpretation is remarkable.

“Baby one more time”, in voice of this English man… is something quite different.