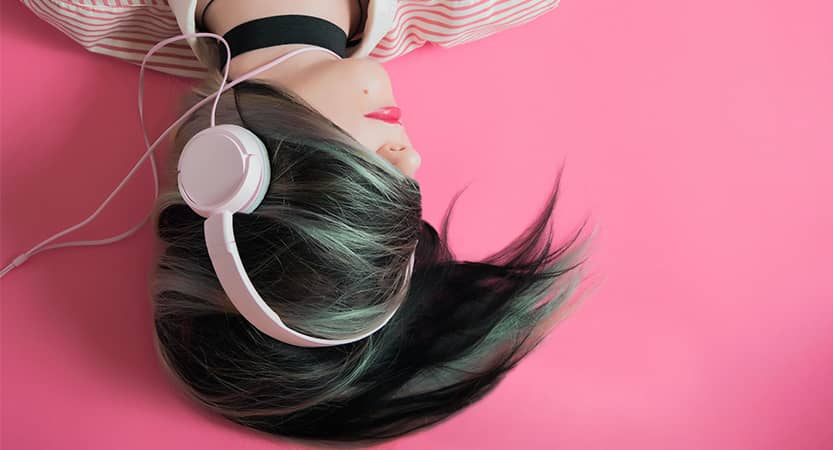 Photo by Elice Moore on Unsplash

The 18-year-old star Billie Eilish, is an American singer and songwriter, who first gained media attention in 2015, when she uploaded the song “Ocean Eyes” to SoundCloud. Undoubtedly, this song launched her to musical stardom.

As was to be expected, she comes from a very artistic family. Her parents, Maggie Baird, an actress, and Patrick O’Connell, a musician and screenwriter, always encouraged her to express herself and explore whatever she wanted. Furthermore, her older brother, Finneas O’Connell, is also a composer and supporting actor. By that I do not mean that her music career had been easier, in fact, she was diagnosed with Tourette syndrome, something she has always tried to control.

During her early years, she was homeschooled and she learned singing and musical technique in the Los Angeles Children’s Choir. Moreover, she received art classes and acting.

Concerning Coronavirus, Eilish posted a five-minute Instagram story to her 57 million followers, saying: “I’ve seen a lot of young people out in the world, all over the place, going to the club or going to the beach or just going out and hanging out, and it’s really irresponsible.” And adding: “Please take responsibility for your endurance of this.”

There is no doubt that Billie Eilish has left a mark on music industry, even at her young age. A few months ago, she released her masterfully mournful Bond theme, “No Time to Die”, totally in the line with its predecessors. For all these things, she has become the youngest woman to be awarded 5 Grammys in her first nomination.

Billie Eilish always tries to give her best performances, and though she looks too young and inexperienced, she possesses an absolutely brilliant voice. I highly recommend it to everyone.

The following song “Bellyache” was written and produced by her brother Finneas O’Connell, with whom she collaborates on music or live shows, and whom we can see her in this video.