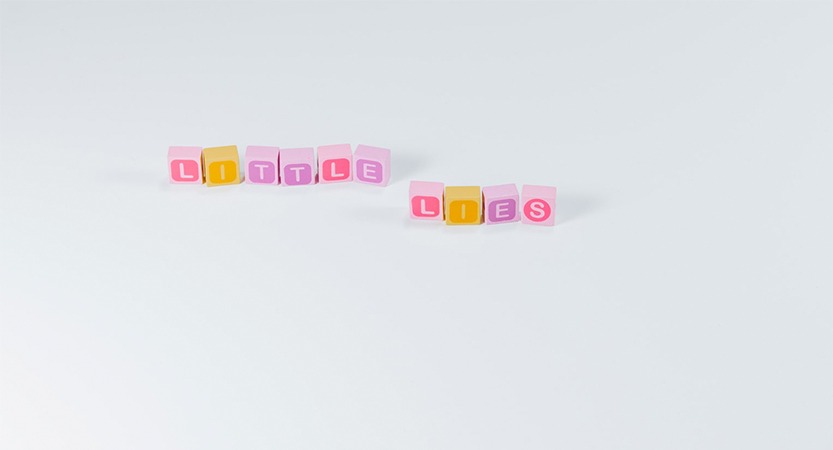 Photo by Paweł Czerwiński on Unsplash

Another piece of news for which Spain was mentioned beyond its borders. The PM Pedro Sánchez has been caught in lie and the American news network CNN has brought to light it.
All started the past 28th April when the PM said that the university’s rankings showed Spain was fifth in the world in testing rates. Later, it has been known that these appear not to exist.

The American news network CNN denounces that the PM is not able to clarify which report he based on his speech to argue that Spain is the fifth country in the world with the highest number of tests, and although they asked the Spanish Health Ministry to send a link or proof that the rankings existed. They did not reply.
Will it be true or another fake news?