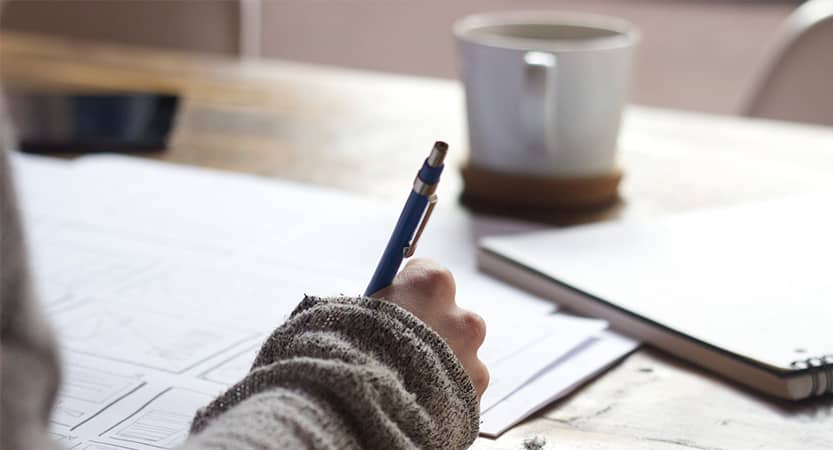 Photo by Green Chameleon on Unsplash

At the end of this post, you will find information about the structure of an article.

On education issues, there is something that never changes despite the years a wide class plenty of anxious people who are waiting to be evaluated, and what for?

It is said that students have to demonstrate everything they have learnt during the course, to corroborate that they have been able to assimilate all the necessary concepts for their education. Depending on the stage of their life where they are, this can affect them in one way or another.

It is well known that exams can produce an enormous amount of severe traumas in children and young adults. Even after years, in their adult life, those people keep on suffering the negative consequences. However, it is still believed that it is the best way, and nothing could be further from the truth, because evaluating is not necessarily to take an exam. There are multiple ways to examine students far less traumatic, forms of assessment which in addition can make that inactive periods caused by the exams disappear.

As if that were not enough, the traditional assessment creates a progressive social exclusion that is generating insecurity and school failure. Besides, what does that tell you about what has been happening over the last years in relation to Education? So, unfortunately there is something that is wrong, something that does not work well.

From my point of view, the important things here are, regardless of student’s grades, the positive reinforcement and paying attention to the student’s needs in an individualized and constructive manner. Sometimes, the positive reinforcement is stronger than a grade. I firmly believe that this is the moment to help, to advise individually because all students are not the same. That is the idea, just lack decision!

Structure of an article

An article is a piece of writing for publication in a magazine, newspaper, etc. It may be formal or informal in style and has as a main purpose to provide information, present an opinion, describe a place, etc.

But there are some specialised articles such as the news reports, for brief publications in newspapers, written in a formal and impersonal style. And reviews, which can be formal or semi-formal, focused on assessing or discussing a book, a film, etc. They are normally written in present tenses.

But all of them consist of:

Download Structure of an article
Tags: Article, B2, Education, Writing

Structure of an article.

Organizing a day out