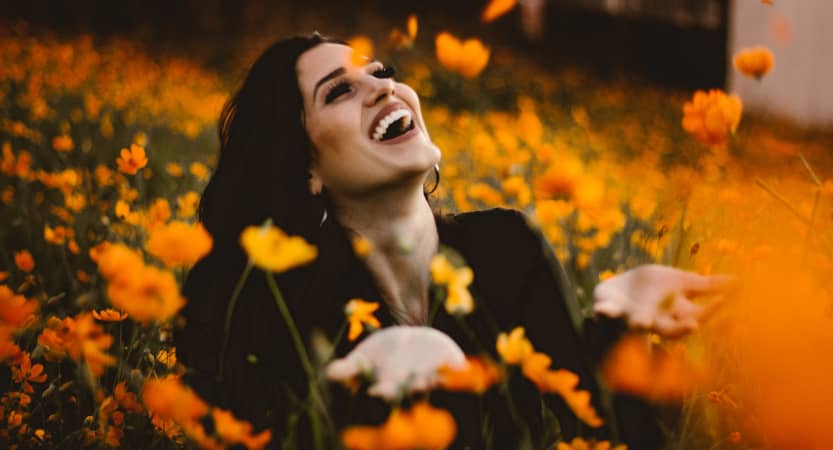 Photo by Allef Vinicius on Unsplash

Today 2nd October, or it would be better to say on the first Friday of October, is World Smile Day, although the weather is not precisely inviting to do it. But we have a lot of reasons to take a break from this stressful life and having a good laugh, maybe about something stupid, that is the least.

Numerous researches have shown that laughter is the best medicine and can help us relieve pain, negative emotions, and even increase immunity. So, here are some reasons you should laugh more often.

LAUGHTER MAY REDUCE YOUR BLOOD PRESSURE. Several resources show a reduction of blood pressure after laughing, in comparison with other well-known methods such music or exercise.

LAUGHTER CAN REDUCE ANXIETY AND OTHER NEGATIVE EMOTIONS. Laughter therapy can improve anxiety, depression, even in patients with Parkinson’s disease.

SOCIAL LAUGHTER CAN RELIEVE PAIN. Because it can work out as some analgesics.

TRIGGERS THE RELEASE OF ENDORPHINS, which is a natural painkiller.

BETTER BREATHING AFTER LAUGHING. Because it is similar to what happens during exercise.

LAUGHTER IS AN IMMUNE BOOSTER. Especially important in today’s.

WORKS YOUR ABS. Maybe that is the reason why I never had a six-pack.

But also, CAN BURN CALORIES. This is my favourite 😉

A smile costs less than electricity and gives more light.

Now, that you know all the benefits of laughing, you can not say no to that.

PS; This example could be useful as an article or speaking about “the benefits of laughing” or at least helpful to catch ideas.

A relief for children

NEWS-They will have to wait more for the jab