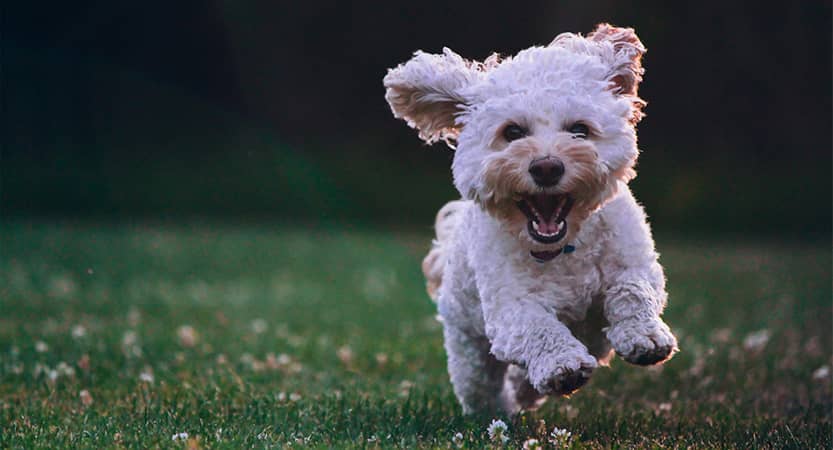 Photo by Joe Caione on Unsplash

Write an article about animal abuse, giving different ideas, using 200-220 words. At the end of this post, you will find information about the structure of an article.

Animal abuse is more and more frequent in our society. This can be manifested in several ways: fights, abandonments and beatings. Every summer we can watch lots of news about the number of abandoned pets or how people enjoy and bet their money seeing how some animals kill each other.

Moreover, there are also people who enjoy having a sport of hunting and sometimes they are able to sacrifice their dogs when these are no longer useful. For instance fox hunting, that glamourous and elitist British tradition where supporters argue that it is necessary for fox control, but at the same time, there are a lot of bloody rituals associated with it.

Special mention would require bullfights in Spain and South America where people enjoy watching how some animals are killed, and lots of similar popular festivals which happen around the world. It can be seen from the dolphin slaughter in Denmark to the slaughter of hundreds of dogs in China. And all of them unnecessarily.

On the other hand, it can be found stockbreeders who can not protect their livestock from wild animals like bears, wolves or other carnivorous animals or farmers who can see how their crops are devastated by herbivorous animals like rabbits, deer or boars and they can not do anything because these are protected by the government. In addition, these same stockbreeding sometimes breed and slaughter their livestock woefully, which is another way of abuse.

Circuses and zoos do not escape of this controversy. It is said that in these places their animals live in disgraceful conditions where animals are deprived of their natural habitat and freedom.

Another important point in this controversial social problem is the animal experimentation, where animals are tortured causing pain, suffering and all kinds of diseases and we wonder whether it has gone too far or everything is for the benefit of a few, like pharmaceutical firms or laboratories.

In brief summary, animal abuse or non-abuse is a problem which affects us to a greater or lesser extent, from the animal which is raised to meet food needs, to the one which is locked in a cage for experimentation with it. Are we not rational beings?

Structure of an article

An article is a piece of writing for publication in a magazine, newspaper, etc. It may be formal or informal in style and has as a main purpose to provide information, present an opinion, describe a place, etc.

But there are some specialised articles such as the news reports, for brief publications in newspapers, written in a formal and impersonal style. And reviews, which can be formal or semi-formal, focused on assessing or discussing a book, a film, etc. They are normally written in present tenses.

But all of them consist of:

Download Structure of an article
Tags: Article, B2, Writing

How to write a letter-Structure