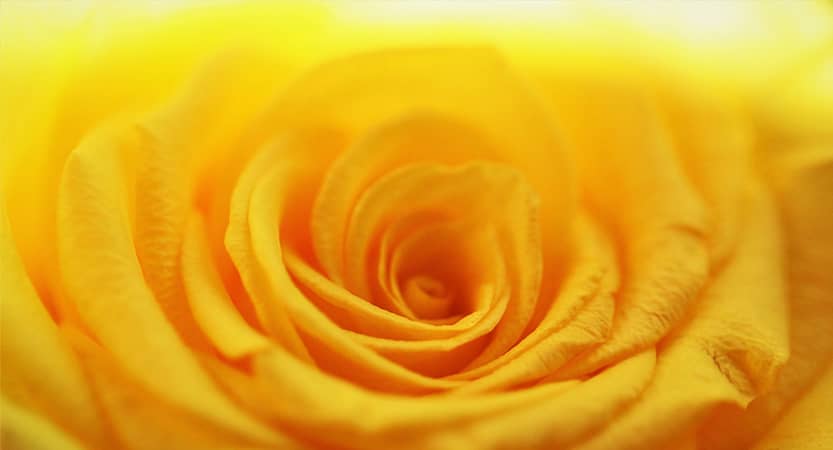 Photo by Marc Schulte on Unsplash

Yellow Day has arrived, the happiest day of the year in the Northern Hemisphere! People who live there, which includes Europe, North America, Central America, almost all of Asia, part of Africa, and the northern part of South America, live the longest day and the shortest night.

Years ago, Spanish people referred to this time of year with an appropriate saying “Hay tres días en el año que brillan más que el sol: Jueves Santo, Corpus Christi y el día de la Ascensión”. But nowadays, we do not say those things, at least, not as before.

Then, what is the origin of this day? The answer to this question comes from a group of meteorologists, together with some psychologists, who decided that 20th June was the happiest day on the entire calendar and named it Yellow Day. I am sure, you expected something deeper, so do I. Although, it is also fair to say that, it makes sense due to the reasons that support so much optimism.

Firstly, rising temperatures. If we study the different seasons of the year, we can see that the human being goes through the same cycles. That is to say; spring is the birth, summer the fullness, autumn the decline and winter the death. That is the first clue.

Secondly, we have more hours of daylight per day due to the summer solstice, which has always been celebrated by many cultures throughout the world. Monuments such as Stonehenge in England, karnak in Egypt or Chankillo in Peru show that, for more than 5,000 years, its inhabitants celebrated the signal of the arrival of the change of season.

Thirdly, the proximity of the holidays. The long awaited summer holidays which officially says goodbye to the cold and the boring winter.

Finally, aspects such as extra pay or shorter working time. Because, having more money and more free time, obviously, helps to increase levels of happiness and professional satisfaction; which directly affects our mood.

So now you know, whether you like it or not, 20th June is the happiest day of the year.

To my dear son, who gave me one of the best “Yellow Days” of my life, exactly 17 years ago. Happy Birthday!!

Coronavirus: It seems out of control.