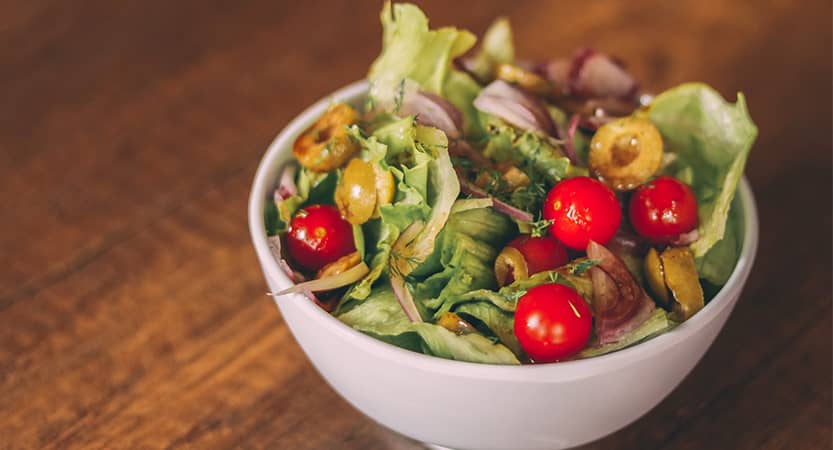 Write about 100-120 words. At the end of this post, you will find information about the structure of a letter.

My friend Paul has asked me for the Spanish omelette recipe and I have to write a short e-mail, explaining all the process to him.

How are you? how about your family? We are all very well, even though, we are very tired because we have a lot of work at the restaurant.

Regarding the recipe that you asked me, it’ll be a pleasure to explain the whole process to you.

There’s no doubt that it’s the most commonly served dish in Spain.

Well Paul, I hope you enjoy a lot cooking this Spanish dish.

But I also have an explanatory video

How to write a report-Structure.

Structure of an article.