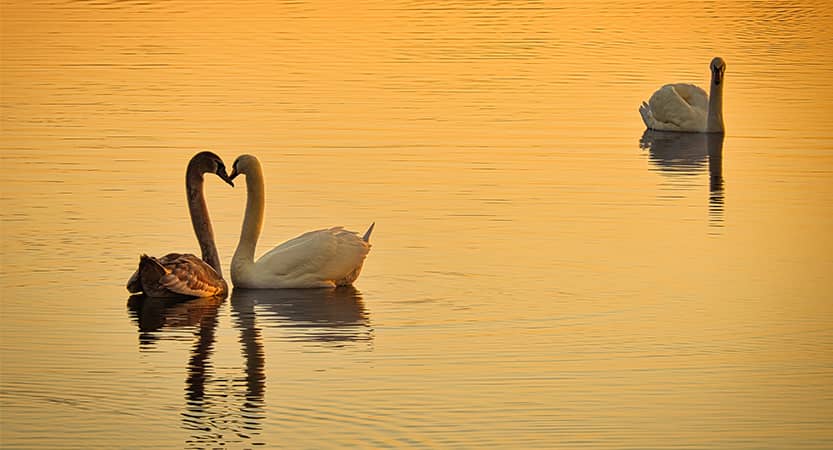 Photo by Paul Cusick on Unsplash

Write a short story, 200-220 words approximately, the topic is free. continuing the story with this sentence “It seemed an extraordinary day but it was not it…”. At the end of this post, you will find useful information about how to write a story.

It seemed an extraordinary day but it was not it…

On the one hand, it was the day of my brother’s wedding and it was supposed that it would be a great day. The bride was a wonderful woman, my brother was exultant, my parents were very excited because Alex, my brother, was the first son that was going to marry.

In addition, the wedding would be in an amazing place, a beautiful big ranch with lots of expensive things. A delicious menu, piles of flowers, an amazing tent, lots of waiters, an orchestra… everything was ready to the wedding… everything less the wedding cake.

So there I was, scared to death… very, very worried about that. It was supposed that the fabulous wedding cake would be my present. The cake was designed by the couple. All their love story would be expressed in their five-layered cake.

I received a horrible call from the pastry chef the night before the wedding. They had had an unfortunate incident and the cake had fallen. Besides, they did not have enough time to do another one, but would try to make it. I was stunned, it was supposed that the cake would be an important part of the ceremony. My brother had planned a spectacular moment with actors and the orchestra at the time of cutting the cake and that would not happen anymore.

To make matters worse, I had not said anything to anyone, I was really overwhelmed. I did not know how to tell it my family. Everybody around me was working. Some people were organizing all the lights, the orchestra was rehearsing, the waiters were organizing tables and chairs, even my mother, despite her pains, was running from one side to another. All I was left to do was to pray ……

By this I do not mean that I am a believer, but I was not able to do another thing. I was extremely desperate. What did I have to do in that situation? I was determined to face the situation and tell my family what had happened but just in that moment, I received an extraordinary text message. Finally, my pleas had been heard. The pastry chef had got to make another cake exactly the same as the previous one. That message was my salvation, then I felt really relieved.

Useful information to write a story..

A story has to show a sequential series of events in a descriptive style. It can be written in first or third person and the plot should be very detailed, describing characters, places, actions, emotions and so on.

Mediation – Back to school