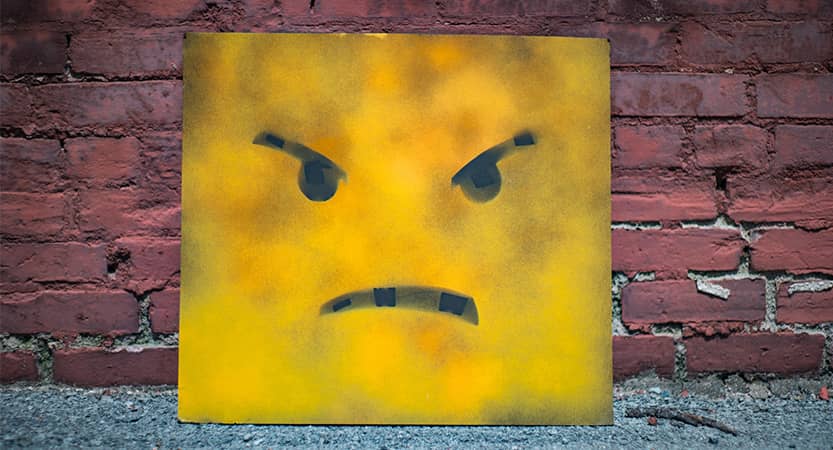 Photo by Andre Hunter on Unsplash

Write about 180-200 words. At the end of this post, you will find information about how to write a letter and its structure.

You have had an unpleasant situation with your electric power supply company and you have decided to send them a letter of complaint explaining;

I am writing to express my strong dissatisfaction at the disgraceful treatment I received at your company.

Firstly, your company cut off the power supply without notification. To make matters worse, it made it at the end of the day, when I did not have any possibility to solve it.

According to your company, I had forgotten to pay the bill, but nothing could be further from the truth, the next day, when I tried to pay it, surprisingly, the bill was paid.

As you can imagine, I am extremely upset and I feel I am entitled to receive a written apology from your company, or else, I shall be force to take further actions.

I expect to hear from you as soon as possible.

Report-Assessing the suitability of a hotel

How do you sleep?