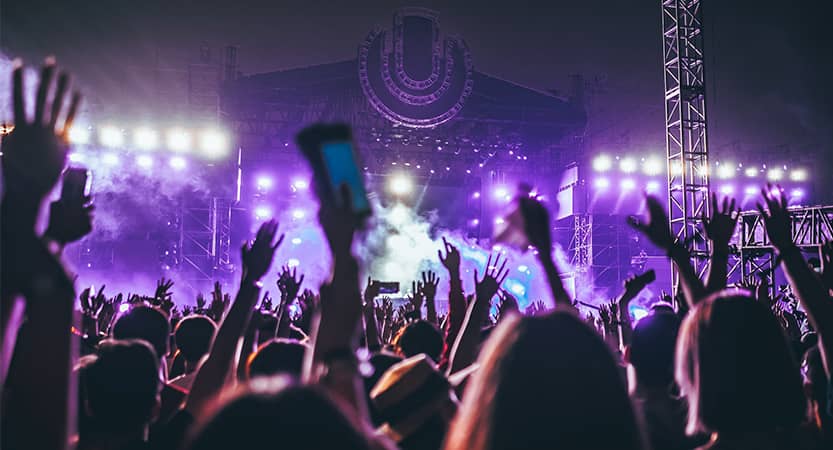 Photo by Hanny Naibaho on Unsplash

Today, a musical post to improve our vocabulary, intonation, pronunciation among other things, because music can help us with our English, even can help us to sound more natural when we speak.

Try it! Do you remember any song from your childhood? Probably, you remember even the lyrics. Then, why don’t we use music to learn English?

Today I bring you Steven Demetre Georgiou, commonly known by Cat Stevens, late Yusuf, is a British singer-songwriter and multi-instrumentalist with a musical career clearly orientated towards folk, rock and pop.

His debut, during the late 60’s, reached to the top 10 in the UK, a success that continued in the 70’s with albums such as “Tea for the Tillerman” or “Teaser and the Firecat” which gave his the Triple Platinum in the US.

In 1977, Stevens converted to Islam and adopted the name Yusuf Islam, donating all of his guitars for charity, although he has got back at least one of those guitars as a result of the efforts of his son Yoriyos.

Although it is well known that, Yusuf left his musical career, commercially speaking, to devote himself to educational causes in the Muslim community, even Islamic music, he returned to pop music in 2006, 28 years later, releasing his new album “An Other Cup”. Since then, he has released albums such as ”Roadsinger” or “Tell ’EM I’m Gone” among others.

During all those years of “commercial inactivity”, it has been known a little about him, with very few exceptions in which his controversial comments caused a stir.

“He must be killed. The Qur’an makes it clear – if someone defames the prophet, then he must die.”

Stevens did hit the headlines for declaring a fatwa against author Salman Rushdie; an action that prompted “10,000 Maniacs” to remove their cover of ‘Peace Train’ from their album In Our Tribe.

After that, he returned to music with 2006’s “An Other Cup” mentioned previously, recorded as Yusuf Islam.

Here is one of his hits, from my point of view one the greatest, which was written in 1970 and belonging to “Tea for the Tillerman” album.

I hope you enjoy this song as I have done.