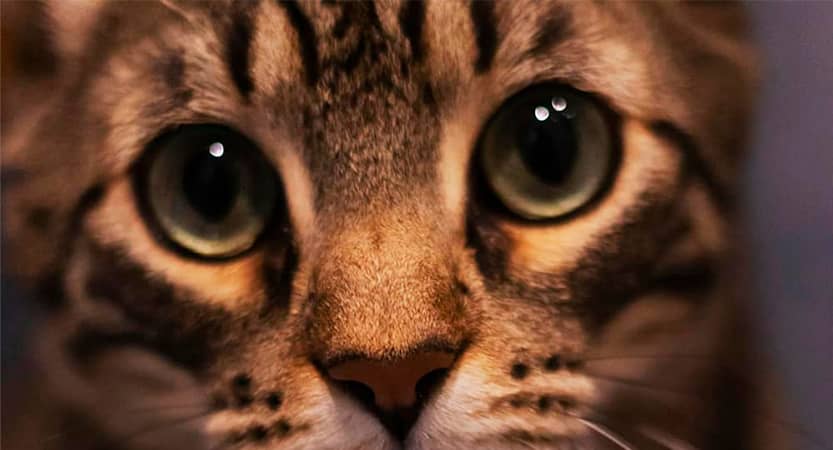 Since 1992, every third Saturday of August, the International Society for Animal Rights, better known as ISAR for its acronym in English, has promoted the celebration of the International Day of the Homeless Animal, whose main objective is to provide a solution to the problem of overpopulation of abandoned pets in the street.

The main activities carried out by organizations around the world are: pet adoption, vaccination, neutering and sterilization days, talks in schools and veterinary clinics, distribution of pamphlets, radio programs, exhibitions and so on. However, the numbers of abandoned or homeless pets are growing rapidly around the world.

Around 138,400 dogs and cats were abandoned or lost in 2018 in Spain, a figure very similar to other years, according to estimates made by the Affinity Foundation from animals recovered in Spain, where 75.6 % were dogs and the remaining 24,4 were cats.

Months between May and July are the most complicated since, those are times when more abandoned or lost animals are collected in proportion to the total that enter the shelters.

The end of the hunting season, the behaviour of the animal, unwanted litters or economic factors are the main reasons why owners gave their pet to a shelter or protector in 2018, according to the study. Although the foundation notes that most of the animals were found on the streets.

The Real Sociedad Canina warned that during the period of confinement, we had experienced various situations that also affected pets. At first, there was a sudden increase in the abandonment of animals, about 1,500 dogs. But, when the government began to establish the rules of conduct during confinement which included the possibility of going out for a walk with the dogs, an increase in the demand for adoptions was also observed, up to 50% more than in previous years (about 5000 puppies), which due to the striking of the case, made us think in which there was a direct relationship between the two events.

Do you have any pet? Did you buy it or adopted it?

“Adopt, don’t shop” is a campaign slogan which encourage people to adopt dogs from shelters rather than purchasing. There are so many reasons to adopt a pet from a shelter. Every time an animal is adopted, not only you are saving that animal’s life, you are also opening up a space for another animal’s life to be saved, animals that were saved from an abusive home, found living on the streets and so on.

We are in their hands.

NEWS-They will have to wait more for the jab