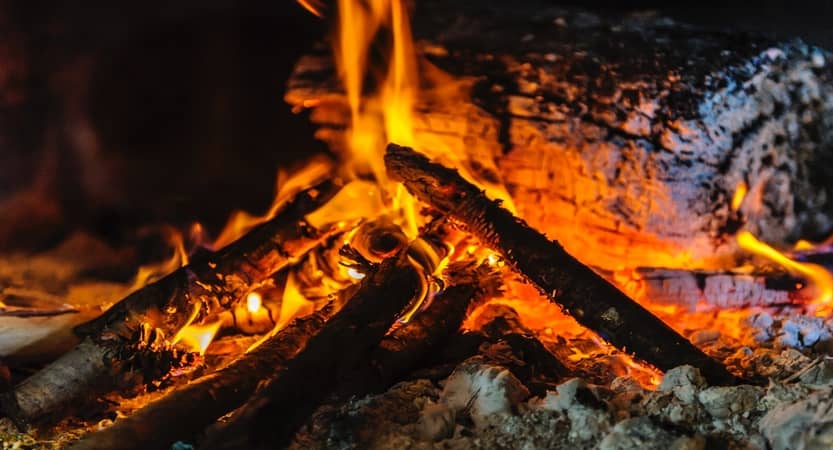 Photo by Alexander Schimmeck on Unsplash

Believe it or not, “La Noche de San Juan” is not a uniquely Spanish festival since it is a festivity celebrated around the world. “La Noche de San Juan” is the festival which marks the beginning of the summer in countless places, especially in Europe such as England (called Midsummer or Saint John’s Eve), Ireland (also known as Oíche San Seáin or Oíche Fhéile Eoin or Bonfire Night), Portugal (called fogueiras de São João), Norway (known as Jonsok or Midsummer’s Eve), Denmark (called Sankthans), Sweden (known under the name of Midsommar), Finland (called Juhannus), Estonia (known as Jaanipäev) and many more.

What makes this holiday so special in Europe?

The origins of “La Noche de San Juan” come from a pagan holiday that celebrated the beginning of the summer in the Northern hemisphere. Although in the Southern Hemisphere, this imported European celebration is more appropriately called “Midwinter“. As a Christian holiday, “La Noche de San Juan” serves to celebrate the nativity of San Juan Bautista (St. John the Baptist) and the purpose of the bonfires is to announce his birth.

Some people still believe that this is a magical night on which ancient pagan gods are closer to humans. That is the origin of many of rituals that people still take part during that night.

The traditional midsummer party in Spain, as well as the rest of Europe, is a celebration in honour of San Juan Bautista (St. John the Baptist) and takes place in the evening of 23rd June and bonfires are lit around Spain.

On the Mediterranean coast, especially in Catalonia and Valencian Community, special foods are also served on this occasion among other customs. Traditions vary all over the country, but fire-jumping is widespread, and is meant to strengthen the sun, or to burn your problems away and bring good luck. Beaches all around the country are packed with people and it is traditional to jump at least three times.

For instance, in Alicante the Bonfires of San Juan are the biggest festivals and it was declared International Tourist Interest Day. Its origin comes from the tradition of burning useless objects with the arrival of the Summer Solstice. The festival officially starts on 20th June and lasts until the 29th, with a ceremonial burning of effigies, and a fireworks competition every night.

The midsummer tradition is also especially popular in northern areas of the country, such as Galicia, where “La noche de San Juan” is a time of celebration, in which people gather around a bonfire to eat, drink and enjoy. Where there are a lot of traditions and legends around this night, what is also known as Noite Meiga. According to them, that night we find protection, purification and fertility spells, both pagan and Christian rituals.

Although “La Noche de San Juan” does not have the same meaning as in ancient times and most of these customs are no longer practised, it still takes place around the world, maybe because of its proximity to the Summer Solstice.

This post is dedicated to my father Juan José,

Another effect of lockdown.