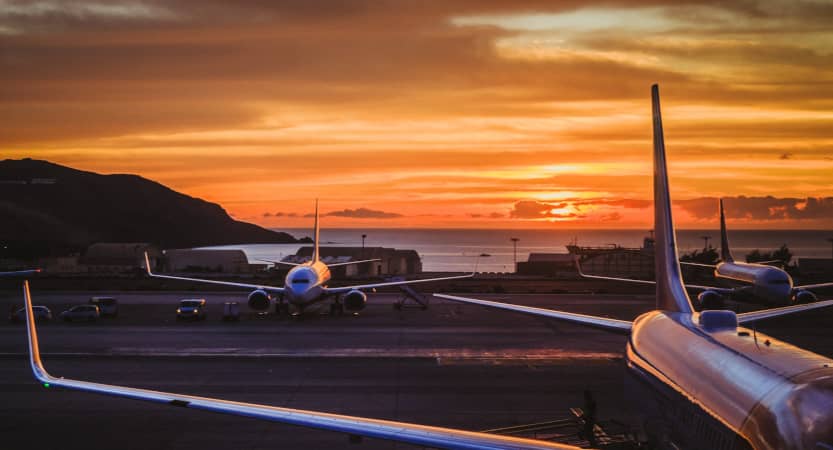 Photo by Yeray Sánchez on Unsplash

Today I bring you a letter of complaint. I had to prepare it a few years ago and I have to admit that it was very useful to me, in fact, I had something similar in an exam.

I hope you find it interesting.

Write about 180-200 words. At the end of this post, you will find information about how to write a letter and its structure.

This was the exam that I took in February 2017 at the language school. Obviously, I do not have the wording, but it is easy to guess the context.

I am writing to express my strong dissatisfaction at the disgraceful treatment I received at your company.

Last week, 22nd January, I travelled from London to New York and as it is customary, I checked-in my baggage two hours before my flight took off. But once in New York, when I went to the baggage reclaim to collect it, surprisingly, one of my suitcases had disappeared.

Regarding my suitcase, just say that, it is a medium brown, wheeled and with stickers of various destinations. But the most important thing is that I have inside, all my photographic material for my work.

To make matters worse, when I tried to talk to your staff members, they were extremely rude with me. They told me that, I had forgotten my suitcase at the airport, but nothing could be further from the truth, and they insisted that in that case the company could not do anything for me.

As you can imagine, I am extremely upset and I am entitled to receive a written apology from your company. Furthermore, I would like to request a full return of my policy and a compensation for damages, or else, I shall be forced to take further actions.

I expect to hear from you as soon as possible.

How to write a Letter of complaint-Electric power supply company