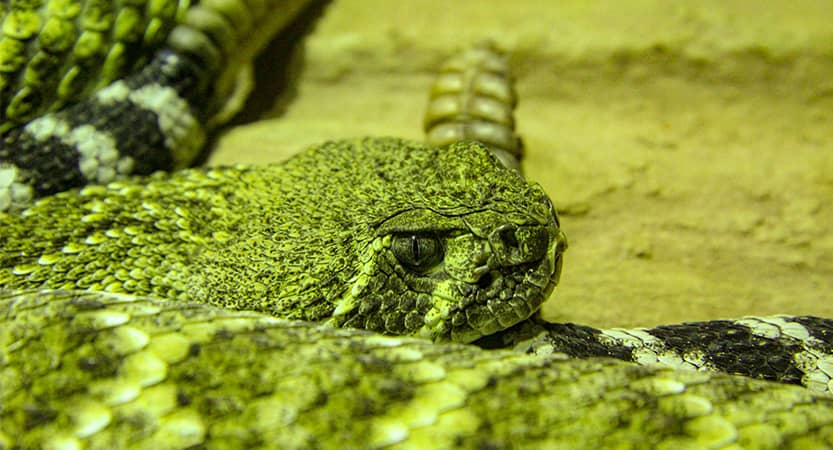 Photo by rigel on Unsplash

Some people think that zoos are an excellent place to learn about the animal kingdom, but others, on the contrary, believe that zoos should be banned. Discuss their advantages and disadvantages.

Every year more and more people visit zoos around the world. It is a good way to know different kinds of animals from all the countries without moving or taking risk. But zoos can have both, advantages and disadvantages.

One of the advantages of the zoos is that it is the opportunity to see wild animals in a safe environment for people. In addition, it can be an educational activity you can enjoy with family and children love. Another advantage is that vets can learn about animals and their habitats. Furthermore, zoos help endangered species to avoid their extinction.

On the other hand, there are also some disadvantages. Firstly, lack of freedom, animals are sad because they are not free and live in an unnatural habitat. Secondly, animals have a high rate of reproductive problems due to their confinement. And additionally, taking care of the natural habitats of these animals would actually cost less than caring for them in a zoo.

To sum up, zoos are suitable places where children can also learn about animal kingdom. However, some people say that they should be banned. Then, we should make ourselves the following question, are zoos really necessary?

Structure of an Essay

An essay generally consists of:

Tags: B1, Essay, For and against, Writing

Letter of complaint – At the airport

Why should we learn a new language?

How to write a report-Structure.

Hi Mates! We're talking about things that we think