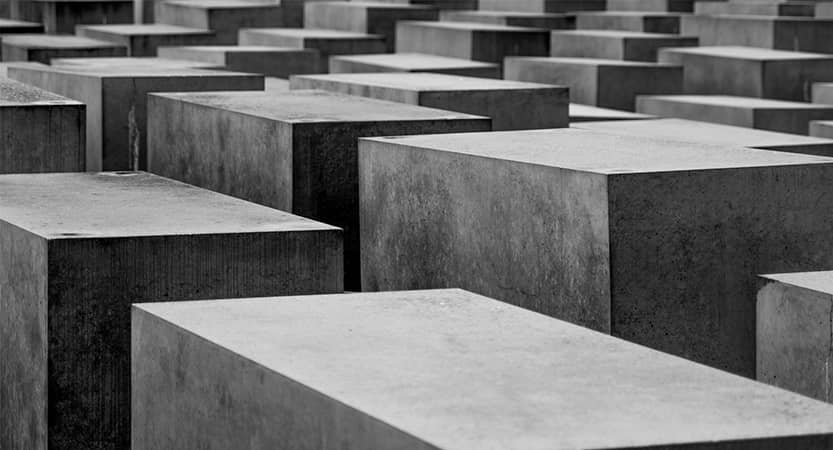 Photo by Michael Fousert on Unsplash

Today I bring you a moving story about the Holocaust to improve your reading skill during this hot and inusual summer.

A story about Daniele Israel who was arrested and spent months in jail before being deported to Auschwitz. But despite that, he was able to write to his wife, letters that have come to light after nearly 80 years thanks to his sons, Dario and Vittorio.

The letters contain a great deal of information about his life in prison. Daniele wrote about people who had been arrested and brought into the cells and his everyday life.

This is a sorrowful story about the Holocaust.

Our mother considered these letters the greatest treasure.